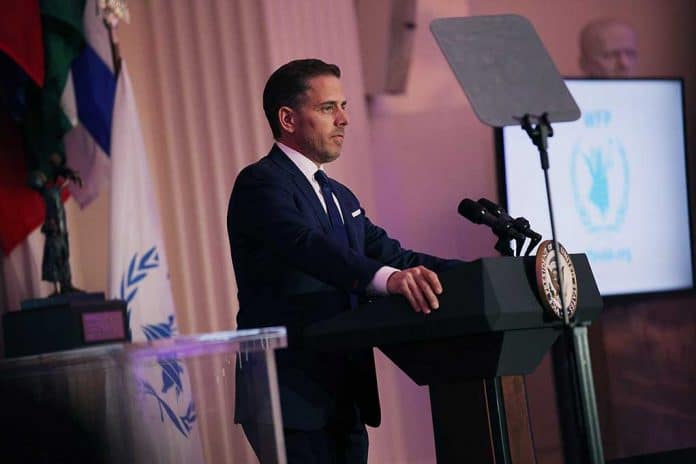 According to a March 26 article by the Post, Hunter’s alleged texts contradict claims the Secret Service was not involved in an investigation when his gun disappeared in 2018. That year, Hallie Biden — his former sister-in-law turned lover — took his gun and threw it in a trash can outside of a market across from a high school, believing he was going to kill himself. When she went to get it later, it was reportedly gone.

The Secret Service denied getting involved in the case, but the alleged text message from Hunter says, “the police, the FBI, the secret service came on the scene.”

If the text messages really belong to Hunter, that’s more evidence to support the allegations that the Secret Service was involved in the gun incident. The agency has not responded to the latest report.