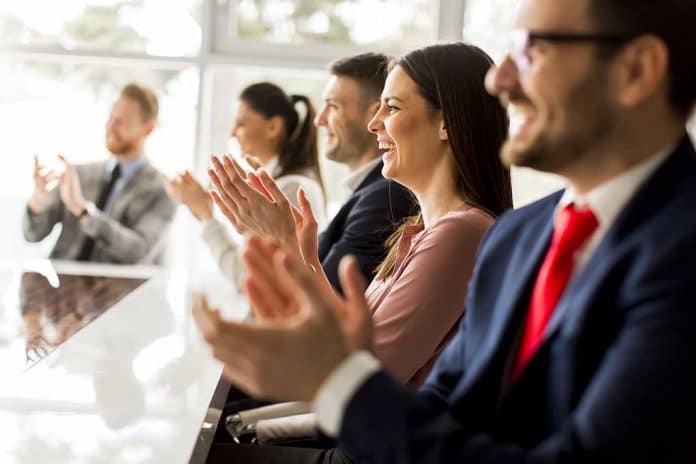 (NewsReady.com) – The CDC recently updated its rules for people who are fully vaccinated. The agency said they don’t have to wear face coverings while indoors or outdoors, and that’s what Republicans have been saying all along.

On Friday, May 14, “Fox News Primetime” host Brian Kilmeade pointed out that members of the GOP have been saying for months that science doesn’t support keeping vaccinated people masked up. Senator Ted Cruz (R-TX) refused to wear a mask during a press conference in March and the press ridiculed him. He pointed out that it was unnecessary because he was vaccinated.

Kilmeade explained that the new rules have vindicated the GOP lawmakers “who have been right all along.” It never really made sense to force people to keep wearing masks after they were vaccinated, and Republicans knew it. He said people who have received their shots don’t need to cover their face no matter how much it annoys Democrats. Follow the science, not the crowd.