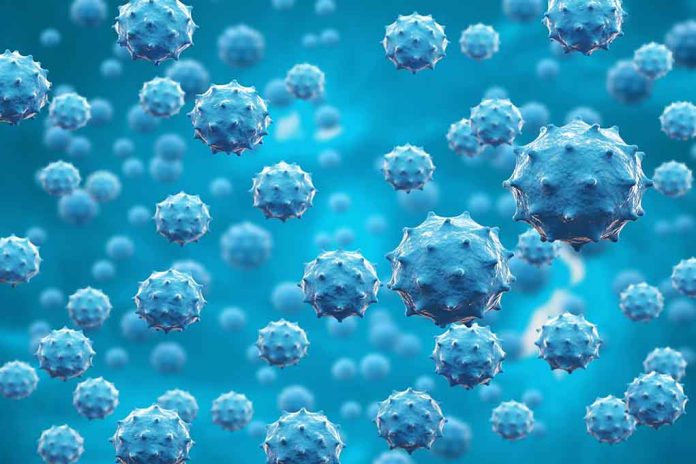 (NewsReady.com) – Scientists at the International AIDS Conference in Montreal on Wednesday, July 27, discussed two new cases of something most doctors never get to tell a patient: that they no longer show any signs of the human immunodeficiency virus (HIV). The news raises the number of people on the planet cured of the virus to five.

The Cure Isn’t for Everyone

The only path to a cure is for the patient to be very sick with something else. Blood cancers requiring HIV-resistant marrow or stem cell transplants for the subject to have a chance at survival, in extremely rare cases, also shut down HIV. Treatments themselves are extremely dangerous and not for the typical person suffering from AIDS.

In the first case, an American man in his 60s, referred to as a “City of Hope patient,” lived with the disease for decades. He came down with a form of leukemia people with his affliction run a higher risk of developing. After stem cell therapy, he was able to discontinue taking medications for the disease he battled for 40 years. He has since gone 17 months with no relapse and no treatment.

The second case is another rare occurrence that isn’t a cure, but what doctors call complete remission. A 59-year-old Spanish woman who participated in a clinical trial in Barcelona more than 15 years ago has been off of her antiretrovirals for years. While the virus is still there, her immune system seems to have taken over to suppress it, keeping it from reproducing.

While the case studies are promising and fascinating, they offer little immediate hope for a cure for the millions of people living with HIV across the world. Once a fatal disease in nearly every case, advances over the years have all contributed to the virus being chronic rather than deadly. The population of people carrying it is aging, as well.

People such as the newly-cured American man are living proof that the science behind eliminating something as insidious as AIDS is ever-evolving. When his viral load took him to the full-blown version of the disease, meaning his immune system was critically compromised, he went through the early T-cell treatments and early antiretroviral therapies of the 1990s.

Uncommon or not, scientists will undoubtedly eagerly pursue any avenue possible to eradicate the unwanted bug.