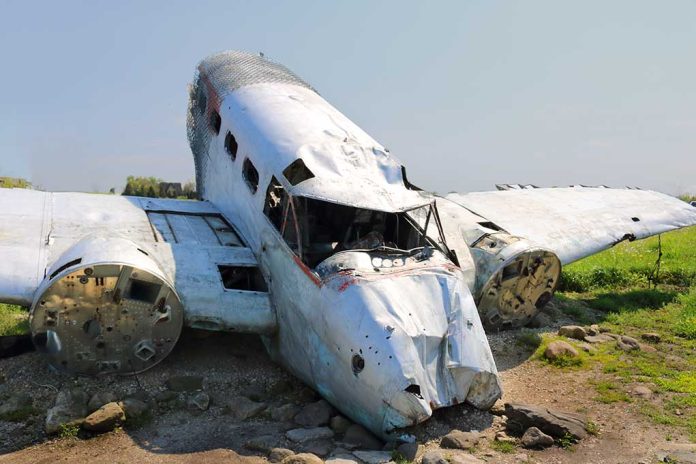 (NewsReady.com) – On March 8, 2014, Malaysia Airlines Flight 370 took off from Kuala Lumpur International Airport with 239 people aboard – it never reached its destination. More than a decade later, it’s still unclear what exactly happened to the flight, but there are theories.

On February 23, Sky News released a new documentary, “MH370: The Final Search.” The film theorizes that the pilot is the one who brought the flight down. Mike Glynn, a former commercial pilot, said he thinks the 22-minute holding pattern might be the key piece of evidence. Glynn said his theory has always been that Capt. Zaharie Ahmad Shah was responsible. He thinks the pilot was negotiating with someone during that time.

Glynn believes Shah was angry about the arrest of one of his distant relatives.

It might seem too incredible to be true, but retired aerospace engineer Richard Godfrey is convinced he has solved the eight-year-long mystery of the disappearance of Malaysia Airlines flight MH370 – and wants immediate action. #60Mins pic.twitter.com/ykiZpDA0T7

The theory that the pilot crashed the plane isn’t the first time that has floated around. In 2019, French investigators reported Shah likely had control of the plane until the moment it presumably crashed. Former Australian Prime Minister Tony Abbott said he thought the crash was a murder-suicide.

Unfortunately, the questions surrounding the crash will remain a mystery. In almost 10 years, authorities haven’t been able to find the main crash site, just some of the debris.

What do you think happened to Flight MH370?