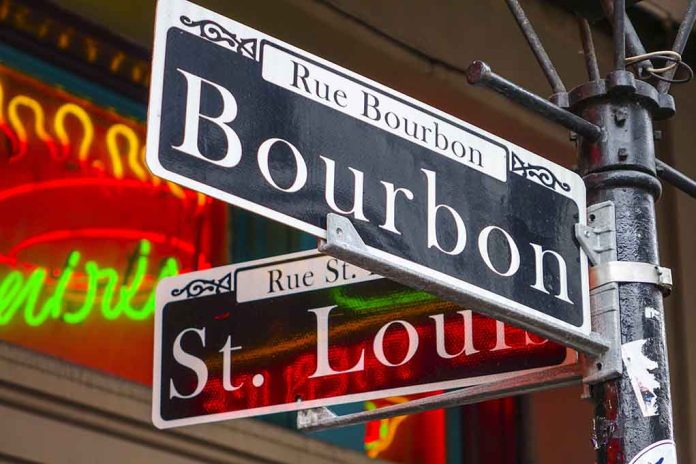 This Is America’s Most DANGEROUS City…

(NewsReady.com) – There are a lot of honors that cities around the country would be happy to receive. For example, the home of the best burgers or the best beach town are among the typically-desired titles. However, it’s safe to say that the designation of “Murder Capital of America” is not one of them.

On September 11, New Orleans experienced its 205th murder of the year. That is a 141% increase from 2019 to 2022, with a homicide rate of 52 per 100,000 residents, according to a report from the Metropolitan Crime Commission Inc. The news meant the city overtook St. Louis, which has a murder rate of 45 per 100,000 people, as the murder capital of the country.

In addition to the skyrocketing homicide rate, shootings have gone up 100%, armed robbery has increased 25%, and carjackings have jumped 210% since 2019. The crime is so bad, residents are considering moving.

Ibrahim Rabee, an auto shop owner, told The Wall Street Journal a man recently pointed a gun at one of his employees and threatened him after he refused to put air in his tire. Another time, someone walked in with a gun and threatened to carry out a mass shooting in the business. When he called 911, the police didn’t arrive until the next day. Rabee told the newspaper he is likely going to move to upstate New York.