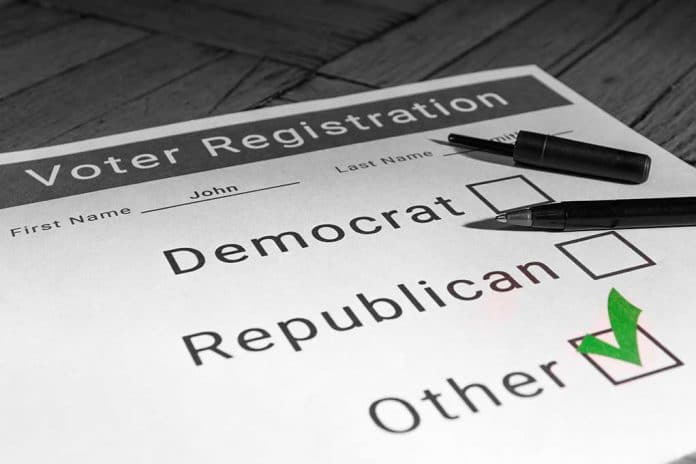 (NewsReady.com) – The two-party system has stood at the center of US politics for decades, with third-party candidates traditionally picking up little more than a few protest votes. That might be changing as voters grow tired of the same old choices at every election.

A new Gallup poll released on February 15 revealed that just a third of Americans now believe the two main parties are doing a good job – while 57% think the country needs a real third-party alternative. Support for a third party is much higher among Republicans (63%) and independents (70%), with Democrats much more complacent about the existing parties.

57% of Americans think a third major party is needed, according to a 2020 Gallup poll.

However, creating a new political party requires significant financial and organizational investment, not to mention overcoming our electoral system. https://t.co/p80ythijHz

One interesting statistic comes from six months ago. Only 40% of Republicans thought the country needed a third party; compare that to the 57% who now think so.

The main driver for this swing is likely the continuing popularity of former President Donald Trump among the party’s base, with 70% of voters still seeing him as the leading Republican. Right now, Trump says he’s not planning on launching a third party – but if he did, a lot of GOP voters would probably join it.