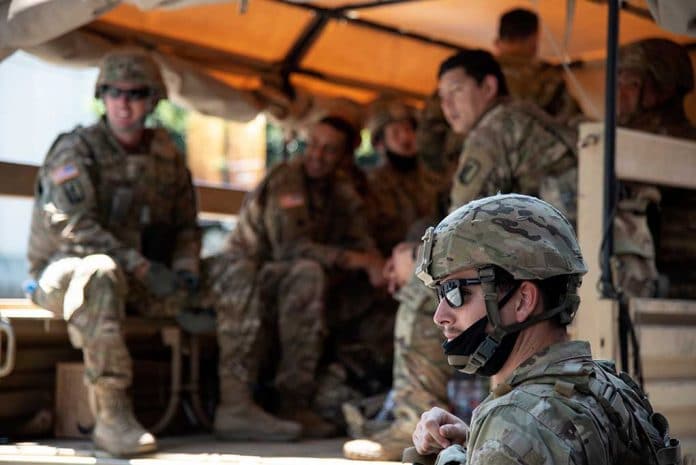 (NewsReady.com) – All healthcare workers in New York had until the end of the day Monday, September 27, to receive the COVID-19 vaccine. Thousands refused, and now the state is facing the possibility of a worker shortage. That spurred Governor Kathy Hochul (D) to take action.

Hochul signed an executive order to try and prevent a shortage of healthcare workers in the state. She announced the directive would call on her to declare a state of emergency to deploy members of the National Guard who have medical training to facilities around the state. Also, the order will permit retired nurses and licensed healthcare workers from other states to work in NY.

Last night, I took bold action and signed an executive order that will alleviate potential staffing shortages in our hospitals and other health care facilities across New York State.

Hochul said she’s there to “defend the people of New York” and plans to “defend [people] against [the] global pandemic.” Meanwhile, Lewis County General Hospital in upstate NY stopped delivering babies because of nursing staff resignations related to a vaccine mandate.