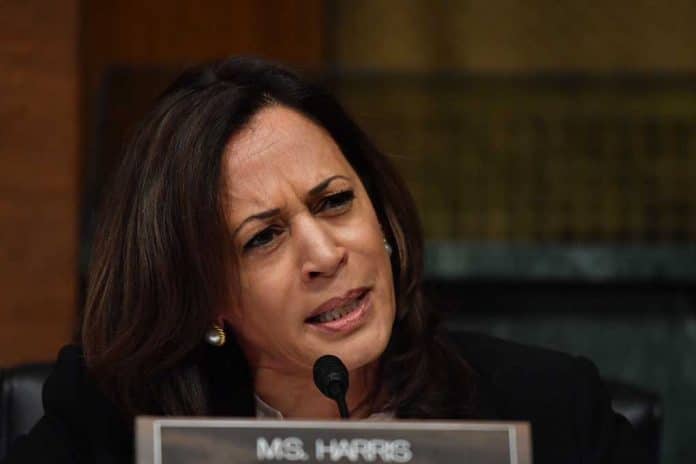 (NewsReady.com) – On Saturday, July 10, BET-TV host Soledad O’Brien asked Vice President Kamala Harris if she believes Democrats could compromise with the GOP on some voting measures, like voters sending in a copy of their ID with their ballots. The VP said it wouldn’t work for people in rural areas because there aren’t office supply stores near them. Former Speaker of the House Newt Gingrich caught wind of her remarks and slammed her during an interview on Fox News.

Gingrich said the Democratic position against voter ID is a “dead loser” politically. He said African-American leaders have said they’re “insulted that people like Harris think they are too dumb” to get identification or vote legally and accurately.

.@newtgingrich on Kamala's bizarre Kinko's hot take: "You know, and I know, she hasn’t been in an office supply store in her life… I would love to know the last time she Xeroxed something personally.” https://t.co/Mp1HIi2qD7

The former speaker went on to say Harris is “a fool more than a vice president about half the time.” He scoffed at her remarks about the office supply store saying she’s probably never been to one in her life and he isn’t sure “she even knows” what a copy machine is.

Harris’ comments insinuated that she thinks people in rural communities are so poor and dumb, they can’t find a store with a copy machine. It was a bizarre and insulting statement to make. As vice president of America, she should have more respect for the people she’s supposed to be representing.