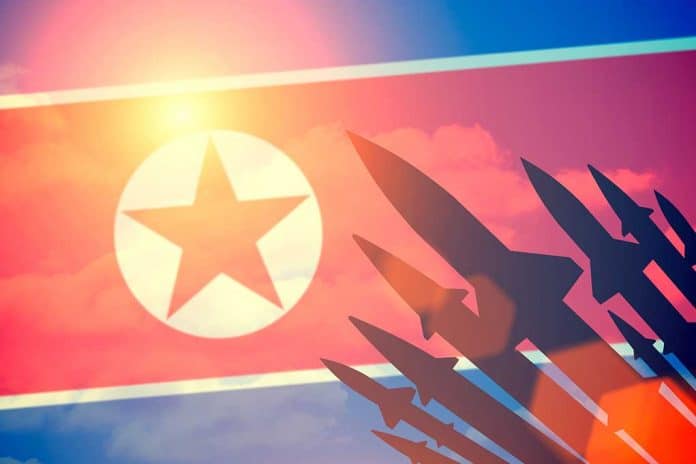 (NewsReady.com) – North Korea continues to resist efforts to stop it from obtaining nuclear weapons, as it’s done for years. Former President Donald Trump came closer to making that happen than any other president in recent history, but even he failed. Reports now indicate the country is trying to move forward with its plan to develop a weapon.

On August 27, the International Atomic Energy Agency released its annual report. The UN agency reported satellite images taken in 2021 show signs North Korea is operating its main nuclear reactor at Yongbyon. The report calls it a “deeply troubling” sign, and indicates the country might be attempting to expand its nuclear program.

In 2019, NK leader Kim Jong-un offered to dismantle the reactor in exchange for sanctions relief. Talks between Kim and Trump fell through, and they never came to an agreement.

North Korea appears to have restarted a plutonium-producing nuclear reactor, inspectors say, a move that could allow it to expand its weapons stockpile https://t.co/ihQQxwlR00

Kim is not exactly the most stable person in the world. Experts accuse his brutal regime of murdering people and multiple human rights violations. The North Korean leader has repeatedly threatened both the US and its allies. There’s no telling what the country would do if it actually got its hands on nuclear weapons. President Joe Biden is going to need to address this threat soon.