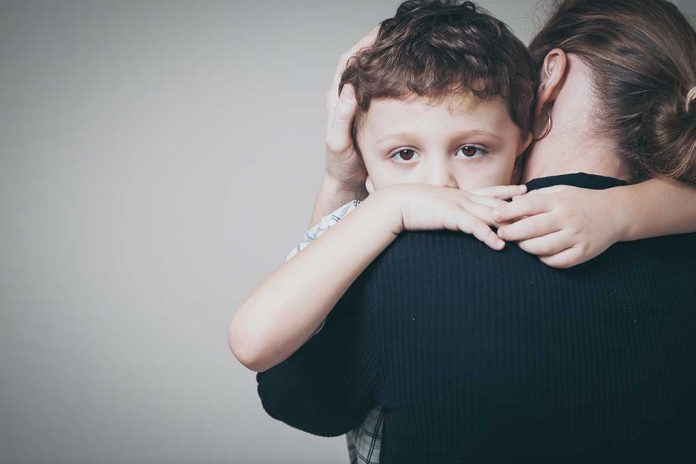 (NewsReady.com) – Ten years ago, North Korean dictator Kim Jong-il died and his son, Kim Jong-un, took over as supreme leader. As the country enters an 11-day period of mourning, the government is cracking down on happiness. Seriously.

December 17 marked the start of the 11 days of mourning for North Koreans to mark the 10th anniversary of the former leader’s death. The government has imposed a strict ban on activities that might bring citizens joy during this period. Radio Free Asia’s Korean Service quoted an unnamed source who said citizens are prohibited from drinking alcohol, laughing, and engaging in any leisure activities such as shopping. Grocery shopping was even banned on the 17th, the actual anniversary of his death.

North Koreans forced to mourn the 10th death anniversary of former leader Kim Jong-il. They are prohibited from smiling, shopping, or drinking as part of an 11-day mourning period.@SehgalRahesha brings you this report

Recent reports indicate Kim is imposing stricter control on his people. The government even imposed a death sentence on a man who smuggled and sold copies of the hit Netflix show “Squid Game.” The dictator has also increased security along the border, making it nearly impossible for people to flee the country if they want to.

The plight of the North Korean people is a perfect example of what can happen when the government has too much power over its citizens.