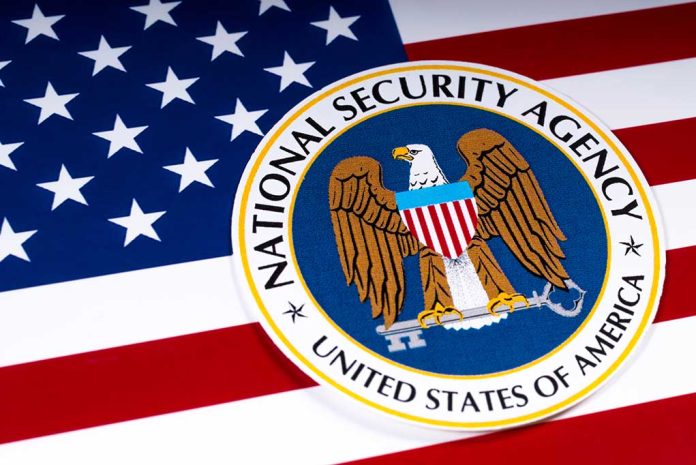 Feds Behind Mysterious PROJECT Some Fear Could Endanger Americans

(NewsReady.com) – Quantum computing is supposed to be the technology of the future. In order for experts to prepare for that possibility, the National Institute of Standards and Technology is working with the National Security Agency (NSA) to create a post-quantum computer encryption standard. However, there are reportedly some concerns about the project.

The agencies are attempting to come up with an encryption standard quantum computers couldn’t break. Those are computers that would be able to solve math equations that the computers of today could not. If that technology becomes available before the NSA finds a solution, then it could leave sensitive information vulnerable to hackers. According to Bloomberg, scientists believe quantum computing could become real technology in 5 to 50 years.

NSA Director of Cybersecurity Rob Joyce told Bloomberg the new encryption standards would be so tough that not even his agency would be able to bypass them. “There are no backdoors,” Joyce claimed. He’s referring to an intentional flaw in the software that would allow a hacker (or government spy agency like the NSA) to break the encryption. It’s not as if the NSA hasn’t done something like that in the past. In 2014, the federal government dropped an encryption algorithm developed by the spy agency after it allegedly created a backdoor.

Do you trust the NSA to develop the new encryption standards without exploiting it? Email us and let us know what you think!