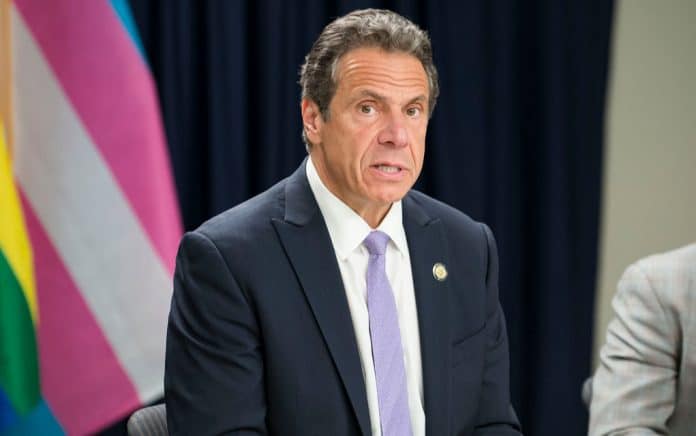 (NewsReady.com) – New York was one of the states that COVID-19 hit hardest. Democratic Governor Andrew Cuomo imposed a number of draconian policies to allegedly try to slow the spread of the virus. However, he didn’t make sure that the senior living facilities were safe for the most vulnerable individuals. We’re now learning the number of deaths in those facilities was allegedly under-reported, leaving many to wonder who’s to blame.

On Thursday, January 28, New York Attorney General Letitia James released a report about the nursing home response to the coronavirus. In a press release accompanying the report, she accused the state’s Department of Health of undercounting the COVID-19 deaths in senior living facilities. She believes the actual number of fatalities in nursing homes could be as much as 50% higher than the current data. This is because the state didn’t count the people who lived in the homes, but died in hospitals.

New York State Health Commissioner Dr. Howard Zucker countered the AG’s findings, saying James’ use of the word “‘undercount’ implies there are more [total] fatalities than have been reported.” He said that’s “factually wrong.” Zucker then argued that the AG wants to count people who died in the hospital as nursing home deaths, instead of hospital deaths, which doesn’t change the overall number.

Presumably, the AG believes the deaths should be attributed to the long-term care facilities because that’s likely where the people contracted the virus.

How Did This Happen?

When the pandemic began, Governor Cuomo issued a directive that forbade nursing homes from denying COVID-19 patients from being admitted. Thousands of positive patients were allowed to go into facilities that were not set-up to care for them and, as a result, people got sick and many died.

Although the number of deaths directly related to this decision isn’t known, the latest news about the under-reported deaths makes one wonder if the state was trying to bury that number.