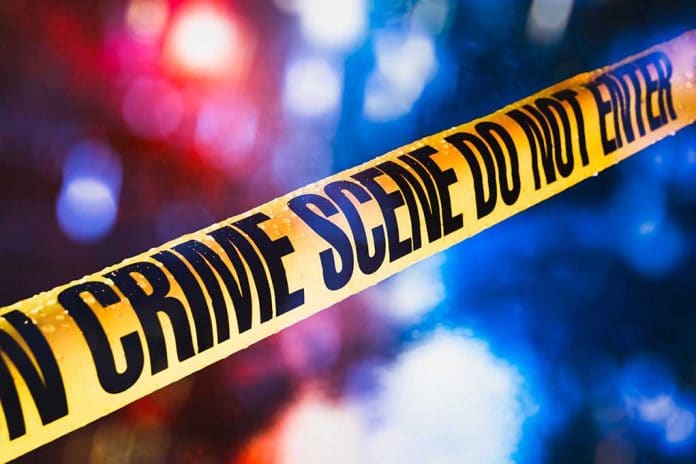 (NewsReady.com) – Crime in New York City has been on the rise since Democrats in the city voted to reduce the police budget by $1 billion. Shootings and murders have increased in the city. Sadly, a 10-year-old child became one of the latest victims of violence. Instead of citywide protests to end the violence, both BLM and a prominent Democrat have remained silent.

On Saturday, June 5, Justin Wallace was gunned down 3 days before his 11th birthday while at his aunt’s house. A gunman opened fire after reportedly engaging in some sort of dispute, possibly between neighbors over a driveway, and one of the bullets struck the child in his chest. He died at the hospital.

Justin Wallace was a 10yr old from the Rockaways who was taken from his family entirely too soon from gun violence. I’ll be meeting with his family to share my deepest condolences. (1/2)

Meeks’ colleague Rep. Alexandria Ocasio Cortez (D-NY) hasn’t said anything about it. When Fox News reached out to the congresswoman’s office, they received no response. BLM is equally as quiet. It seems ending violence isn’t a priority after all.