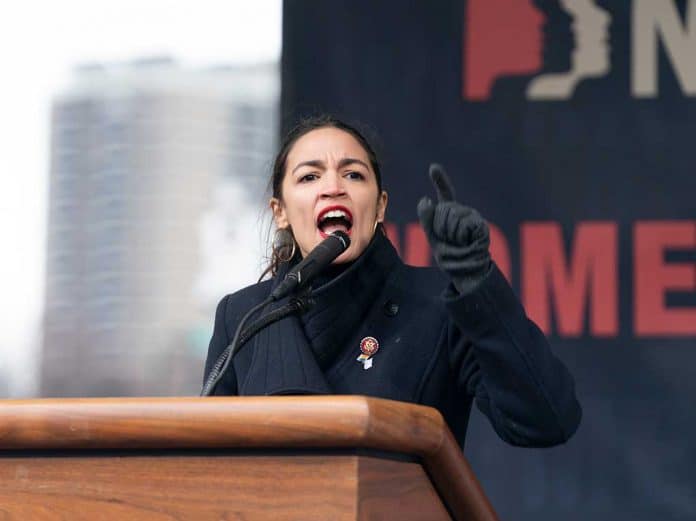 (NewsReady.com) – For more than four years, the Democratic Party has tried to paint President Donald Trump and his supporters as white supremacists. They do it even though he has made the lives of minorities in America better with his economic and criminal justice policies. After the Capitol Hill unrest, Rep. Alexandria Ocasio-Cortez (D-NY) tried to push that narrative again.

On Tuesday, January 12, AOC hosted an Instagram live session where she discussed the recent events. During the live stream, she slammed Republicans for drinking “the poison of white supremacy” and said that’s what the president “represents.” The congresswoman also accused President Trump of ordering the “racist violence of white supremacists” in Washington, DC.

Ocasio-Cortez said Conservatives want to see the “country burn” instead of standing with other people.

A sitting congresswoman accused the POTUS of inciting violence without any proof. She called both Trump and his supporters white supremacists, even though he has repeatedly condemned racist violence. How many times does the president have to condemn racism before people like AOC stop lying about him?