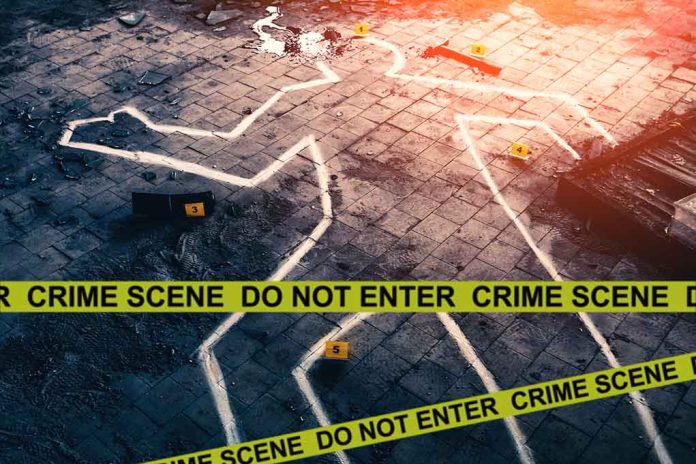 (NewsReady.com) – Workers at a Harris County, Texas landfill made a shocking discovery on March 23. They found the body of a man among the trash. Police have now launched an investigation into his death.

According to Harris County Sheriff Ed Gonzalez, workers were digging into a trash pile with heavy equipment in the sorting warehouse when they found the man’s body. He appeared to be a white man in his late 50s.

@HCSOTexas units responded to a waste disposal facility at 18784 E. Hardy Rd, near E. Richey Rd. While using equipment to move some of the rubbish, workers discovered the deceased body of an adult male appearing to be a white male in his late 50’s. No other details at this 1/2 pic.twitter.com/Dt1my9T09A

Gonzalez told reporters the workers were quite startled when they found the remains of the man. He said he was glad they made a phone call to the sheriff’s department because law enforcement and the Harris County Institute of Forensic Sciences will now be able to conduct an investigation and find out what happened.

The sheriff said the body didn’t have any obvious signs of trauma. Gonzalez believes the corpse was in a load of trash that was dropped off at the facility the morning it was found.

Officers believe the man might have been homeless, Gonzalez said. He explained it’s not unusual for folks who have no place to go to dig through trash cans and dumpsters. However, he said right now, that’s just speculation, and a full investigation will occur.