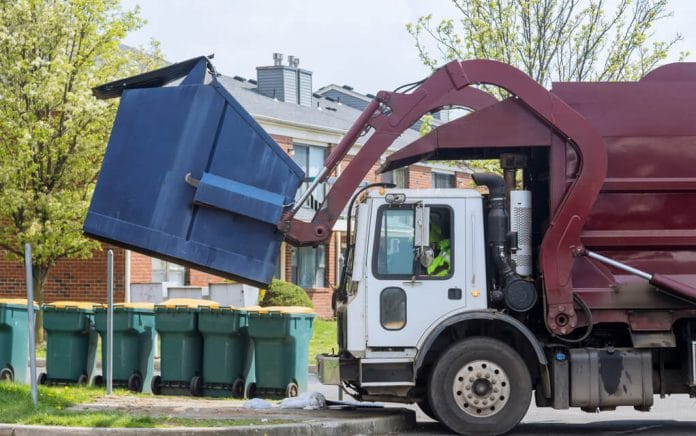 (NewsReady.com) – People have a tendency to hide money in weird places: clothing pockets, walls, floorboards, and even jars buried in the ground. Often, these stashes of treasure end up forgotten, lost to time until accidentally unearthed decades later. That’s exactly what happened when one Ohio family discovered their elderly grandma’s secret stash — by tossing it out.

On July 28, a Lorain County woman placed a frantic phone call to Gary Capan, operations supervisor at Republic Services, letting him know her family had accidentally thrown $25,000 in the garbage while cleaning out their grandma’s freezer. According to Capan, the woman said her grandmother told her to be careful; she had hidden an envelope containing thousands of dollars within it.

That warning unfortunately came too late. Her granddaughter had already thrown it away.

The waste management crew jumped into action and began searching for the lost cash. Good news quickly followed: the garbage truck that picked up the woman’s waste had not yet dropped off the load at the landfill.

The garbage truck driver unloaded at a recycling center instead of the dump; the crew went to work to find the money. Dan Schoewe, the recycling center’s operations manager, and his crew searched high and low. It only took about 10 minutes to discover the nondescript bag.

They returned the money to the relieved family right away.