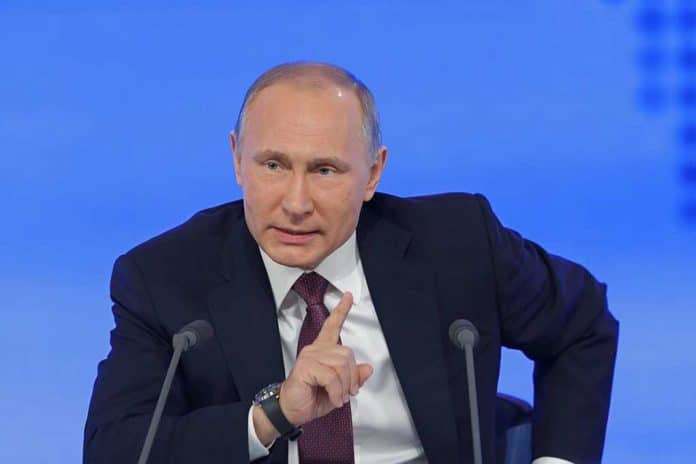 (NewsReady.com) – When President Joe Biden was running for the country’s highest office, he promised the American people that he was going to bring diplomacy back. More than two months into his presidency and he has not done that yet. In fact, in some cases, he’s taken a step backward. For example, the US relationship with Russia is now so fractured that multiple organizations are asking Biden to stop his “reckless” rhetoric.

On March 30, 27 organizations, including left-leaning groups, issued a statement asking the president to begin engaging in “constructive bilateral talks” with Russian President Vladimir Putin. They are concerned with the recent back and forth between the US and the former Soviet Union because the two nations have more than 90% of the world’s nuclear warheads. They want the POTUS to “vigorously pursue nuclear-arms negotiations.”

"The grassroots progressive base of the Democratic Party has zero interest in a bellicose foreign policy towards Putin or Russia," Alan Minsky, the executive director of Progressive Democrats of America, said in the statement…https://t.co/W1uJg9rKh2

Biden recently agreed with a reporter’s characterization that Putin is a “killer.” After that, the Russian president called back his US ambassador. The tensions between the countries are intensifying, making them a far cry from the promises of diplomacy before Biden took office.