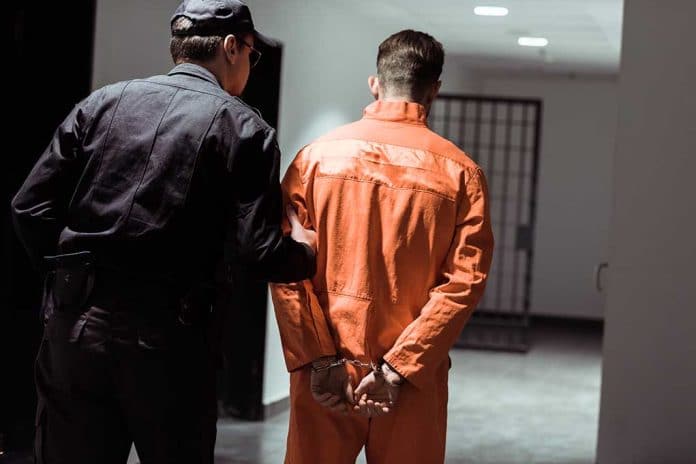 (NewsReady.com) – Valentine’s Day is supposed to be a day of love. Couples express how much they care about one another. Friends give each other special gifts, and there are usually flowers, candy, and laughs all around. That joy was shattered three years ago when a young man changed a Florida town forever — and now he’s finally taken responsibility for his crimes.

On February 14, 2018, Nikolas Cruz took an Uber to Marjory Stoneman Douglas High School. He assembled an AR-15 when he arrived at the school and then opened fire in the school’s freshman building. Students scrambled to hide from the shooter. Some of them captured what was happening on their phones, uploading it live to social media. Videos of dead students played on screens across the country.

When the smoke cleared, 14 kids and 3 staff members were dead, while 17 others were physically injured. For the survivors and the families of the deceased, the scars will last a lifetime.

After Cruz finished shooting, he blended in with the crowd fleeing the school and escaped. Police immediately launched a manhunt and captured him while he was walking through a neighborhood an hour later. The killer told police voices in his head told him to murder the people at the school that day.

In November 2018, Cruz attacked a sergeant who was guarding him. A video of the incident showed the shooter on top of the officer, hitting him repeatedly in the head. Finally, on October 21, Judge Elizabeth Scherer scheduled a hearing.

On Wednesday, October 20, Cruz pleaded guilty to 17 counts of murder and 17 counts of attempted murder. The 23-year-old said he was suffering from depression and anxiety, but assured Scherer he could continue with the proceedings. After pleading guilty, he told the families he was sorry for what he did.

An investigation into the massacre by the Florida Department of Law Enforcement (FDLE) found authorities ignored many warning signs leading up to the shooting. The FBI received multiple tips that Cruz might be planning something, but nothing was ever done to truly investigate him. Seventeen people died as the result of multiple failures in the system.