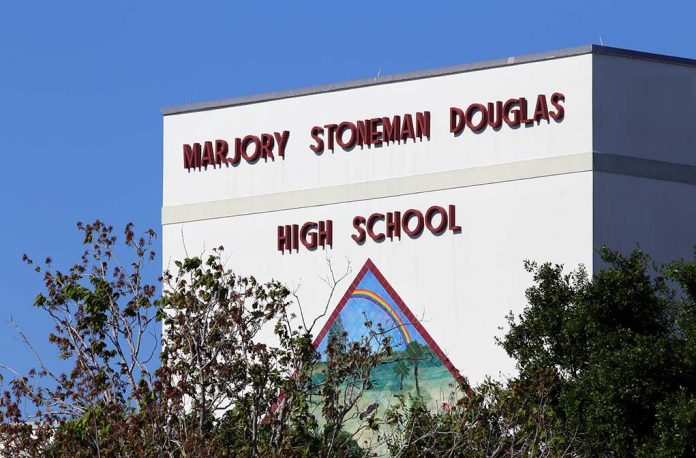 (NewsReady.com) – The families of the children and adults who died in the 2018 Parkland, Florida, shooting are finally getting their day in court. The sentencing phase for Nikolas Cruz has started. He pleaded guilty in October to 17 counts of first-degree murder, and he’s facing the possibility of death.

On Monday, July 18, prosecutor Michael Satz said Cruz was “cold, calculative, manipulative, and deadly” when he opened fire on Marjory Stoneman Douglas High School. According to the prosecution’s opening statement, the killer took an Uber to the school four years ago. Then, he walked onto campus and fired 139 shots. At the end of the massacre, 14 kids and 3 adults were dead.

Survivors of the shooting took the stand and described the horrific scene at the school that day.

Satz broke down seven aggravating factors that were involved in the case, including that the murders were “especially heinous, atrocious or cruel.” Those are facts of the crime that the prosecution believes the jury should consider when deciding whether to give Cruz the death penalty.

The sentencing phase is expected to last months and could include jurors visiting the scene of the shooting. The vote to sentence Cruz to death must be unanimous; if anyone votes no, then he will receive a life sentence.