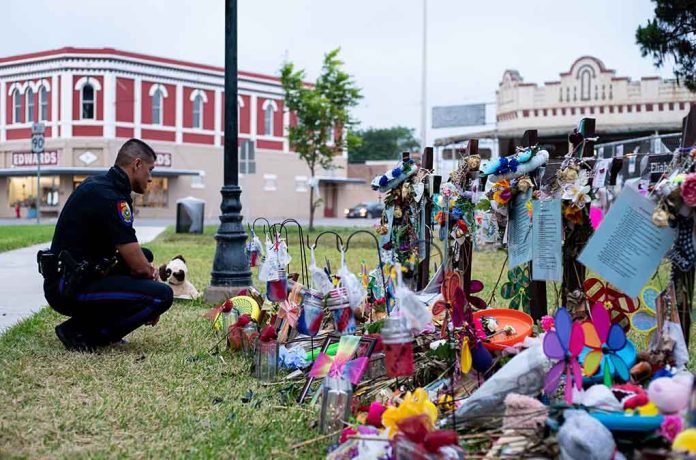 (NewsReady.com) – In 2021, Nikolas Cruz pleaded guilty to murdering 17 people in a 2018 massacre at a Parkland, Florida, high school. The state is asking for the death penalty in the case. However, it seems the killer still thinks he might one day be a free man.

Although Cruz pleaded guilty to the crimes, a jury must still hear all of the evidence in the case in order to recommend a sentence. On August 14, the Associated Press reported his attorneys called mental health experts to the stand to testify about the 23-year-old’s state of mind. These experts revealed the confessed killer believes he might be free one day.

Wesley Center, a Texas counselor, testified that Cruz spoke to him last year about what his life was going to be like when he was released from prison. The murderer reportedly said he wants to spend his time “helping others.”

Parkland school shooter Nikolas Cruz thinks he's going to get out of jail at some point https://t.co/sunHk2ijta pic.twitter.com/KAZpgbEYnh

There are two sentences available to Cruz: capital punishment or life in prison without the possibility of parole. While he might not ultimately receive the death penalty, he won’t ever walk free again. When he walked into Marjory Stoneman Douglas High on Valentine’s Day four years ago and began firing, he didn’t just end the lives of the 17 innocent victims — he ended his as well.