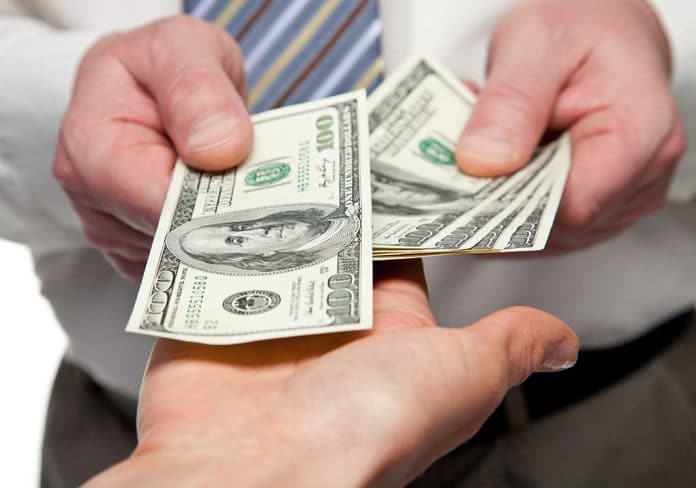 (NewsReady.com) – A compensation fund for victims of disgraced millionaire Jeffrey Epstein has paid out over $121 million in restitution for the financier’s crimes. It’s a victory for the involved parties and their lawyers; many feared it would take years to untangle the tycoon’s complicated finances.

The fund created by the estate of Jeffrey Epstein to compensate victims of sexual assault by the financier has paid out just over $121 million to more than 135 people — far more than expected, according to the fund’s administrator.https://t.co/XxMcZ4meAx

On August 9, Jordana Feldman, who administered a fund created by Epstein’s estate to compensate people sexually assaulted by the notorious trafficker, announced that the fund had been shuttered after dispersing cash to over 135 victims. Feldman, a lawyer with a background in compensation funds, said she wanted to issue all awards before the second anniversary of Epstein’s death in a federal cell on August 10, 2019.

Reports show the late Epstein’s total fortune at the time of his passing was at least $600 million, but he transferred most of it to a trust only days before he died. It’s unclear whether that was an attempt to protect it from compensation claims, but the shift did serve to delay payments to his victims. Epstein’s executors created the fund and appointed Feldman to administer it in an effort to work around that hurdle.

The wrapping up of the fund isn’t necessarily the end of Epstein’s sordid tale. Some victims are refusing to accept payouts, opting to launch lawsuits against his estate, instead. Doing so offers the possibility of a larger disbursement – but could be a long and hard road.