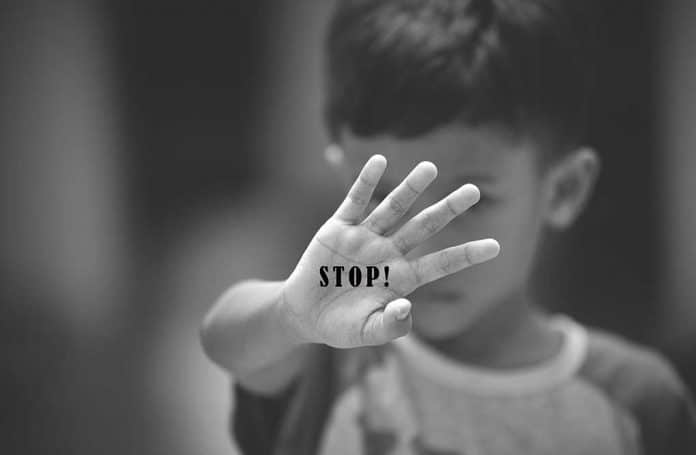 (NewsReady.com) – Republicans have been warning about the danger of the influx of migrants at the southern border for years. It’s one of the reasons former President Donald Trump was building a wall. Recent reports indicate they were right to worry.

On March 23, Customs and Border Protection (CBP) issued a press release letting the public know two undocumented immigrants were arrested at the border. The two had criminal histories that included sexual assault and rape. What’s worse, they were both convicted of carrying out the heinous acts on children.

Although Border Patrol agents caught these violent criminals and prevented them from making their way into society, it’s hard not to think about the ones who slipped through the cracks. How many violent criminals have been able to get past the Border Patrol? Or, how many committed crimes like this in their own countries and are now trying to do the same in the US?

Americans have a right to worry, and the Biden administration needs to step up to keep the country safe.