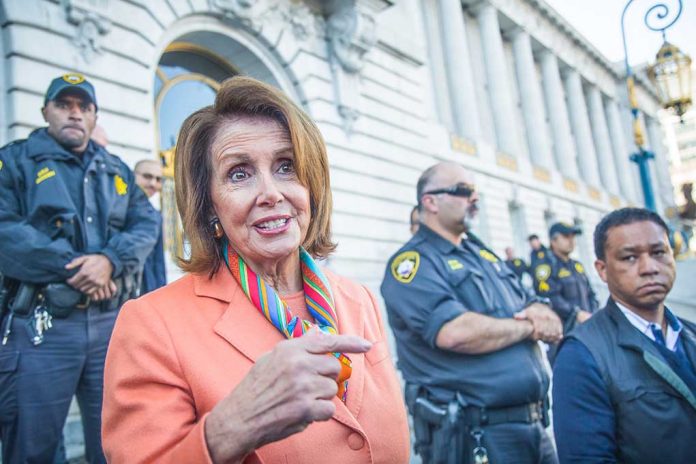 (NewsReady.com) – Rep. Liz Cheney (R-WY) is still in hot water with the Republican Party. It started when she vocally supported the second impeachment of former President Donald Trump, and it all snowballed from there. Recently, House Speaker Nancy Pelosi (D-CA) spoke up for the congresswoman.

On May 5, Pelosi posted a statement on her website attacking House Minority Leader Kevin McCarthy (R-CA) for allegedly stabbing “Cheney in the back.” The Speaker accused her Republican counterpart of “actively seeking to oust” the GOP congresswoman.

Pelosi’s attacks on the Republican Party were uncalled for and out of line. What’s worse, Cheney has not defended her caucus against Democratic lawmaker’s attacks.