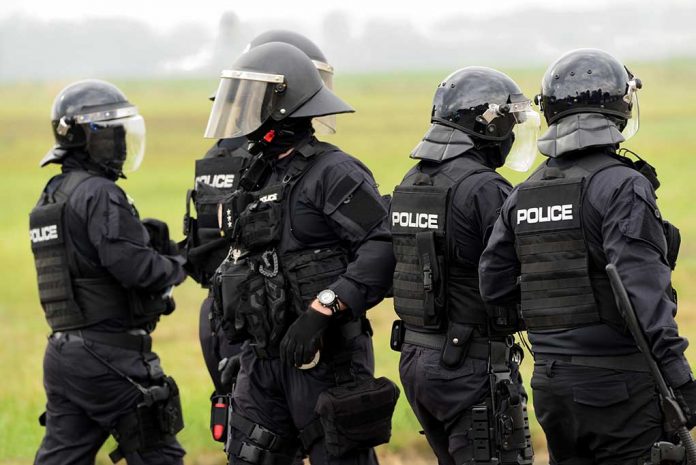 (NewsReady.com) – Some crimes are so brutal, it’s hard to fathom how someone could be so cruel. Sadly, that’s what law enforcement is grappling with in Little Rock, Arkansas after four people were attacked and only one survived. The police are now on the hunt for a potential serial killer.

It all started last year on August 24, when someone fatally stabbed 64-year-old Larry McChristian. Almost exactly one month later, on September 23, police believe the same suspect also murdered 62-year-old Jeff Welch. Then, on April 11 of this year, an assailant stabbed 43-year-old Debra Walker more than 12 times — she survived. However, the next day, law enforcement discovered the body of another victim, 40-year-old Marlon Franklin.

All of the stabbings occurred between 1 a.m. and 6:30 a.m. in the midtown section of the city.

Little Rock police are now offering a $20,000 reward for information that leads to an arrest. They are asking anyone with information on the perpetrator or the attacks to call 501-371-4636 or email [email protected].