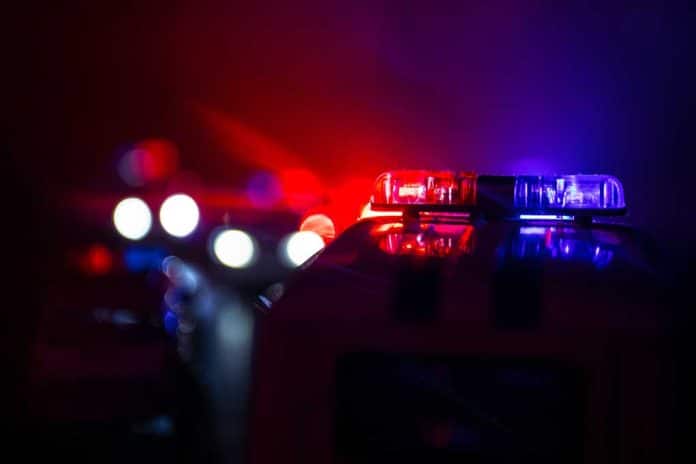 (NewsReady.com) – Many parents have had to speak to emergency dispatchers after their curious kids called 911. Dispatchers and police officers have learned how to take the calls in stride. Recently, cops in New Zealand received a call from a toddler who had a very big emergency.

Wellington police officers shared audio of an emergency phone call placed by a 4-year-old. In the clip, the little boy asks the “police lady” who answered the phone if she would stop by his house for a surprise.

“I’ve got some toys for you,” the little boy said. “Come over and see them.”

A man then takes the phone from the child and tells the dispatcher the call was a mistake. Instead of just hanging up and forgetting about the toddler, the dispatcher put out a call to police in the area to let them know a little boy wanted an officer to go to his house so he could show them his toys. A cop identified as Constable Kurt responded to the dispatcher and visited the boy at home.

Constable Kurt spoke to the little boy about the proper usage of 111 (911 in New Zealand) and checked out his toys. He later reported back to the station that the tiny human’s toys were very cool.