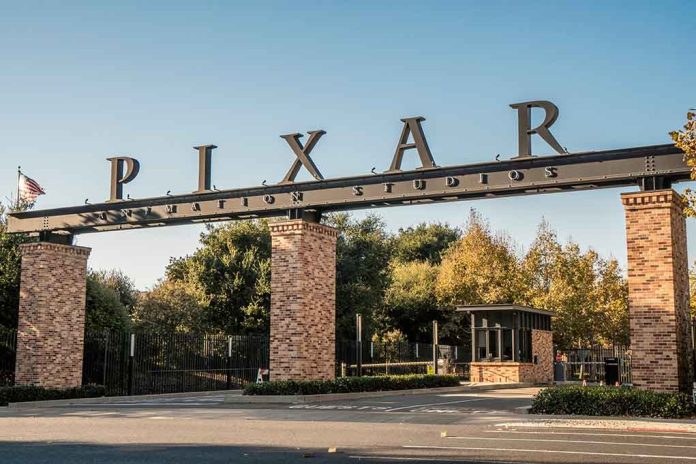 (NewsReady.com) – One of the things that the three Abrahamic religions — Christianity, Islam, and Judaism — all have in common is that they do not support homosexuality. However, Islam is especially hostile to the lifestyle. So much, in fact, that a new Pixar movie has been banned in multiple Muslim majority countries.

On June 13, the United Arab Emirates (UAE) banned “Lightyear”, a spin-off of “Toy Story” featuring Buzz Lightyear. The Media Regulatory Office announced the film would not be publicly released anywhere in the nation because it’s a violation of the “media content standards.” The decision to ban the film is the result of a same-sex kiss between two of the movie’s female characters.

The animated film "LIGHTYEAR" is not licensed to be shown in the cinemas of the #UAE.#UAE_BARQ_EN pic.twitter.com/tyeXxWHFe6

The UAE, like other Middle Eastern nations, has criminalized homosexuality. People caught engaging in a relationship with a person of the same sex could face up to 14 years in prison or even death in some places. In addition to the UAE, the movie has reportedly been banned in 13 other countries including Saudi Arabia, Egypt, and Malaysia.

According to Variety, Disney had originally cut the scene from the film, but Pixar animators reportedly sent an open letter criticizing the decision. The scene was eventually reinstated. Originally, the UAE approved the film, but ultimately revoked its license.

What are your thoughts? Should the American film company bow to calls for censorship by Muslim nations?