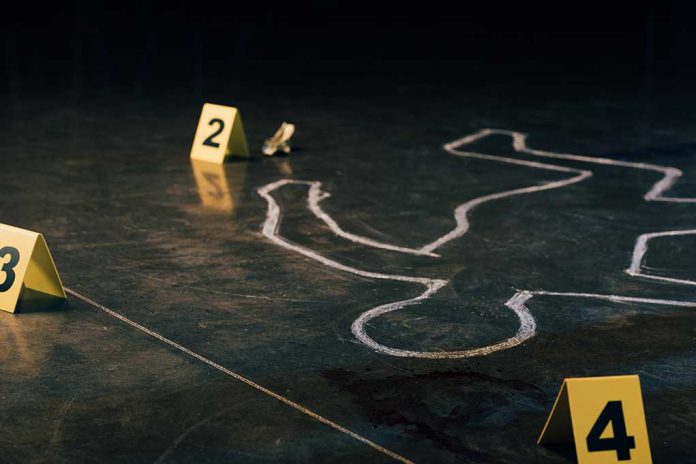 (NewsReady.com) – Two Russian oligarchs and their families were found dead within two days of each other. The families both lived in different countries, but their deaths had something in common: they both looked like murder-suicides. Not everyone is convinced that’s what happened.

On Monday, April 18, former Kremlin official Vladislav Avayev’s adult daughter found him and his family dead in a Moscow apartment. The Gazprombank oil company vice president allegedly shot his wife, Yelena, and their 13-year-old daughter Maria before killing himself. The next day, Spanish police found Sergey Protosenya, his wife Natalya, and their 18-year-old daughter Maria dead as well. In that case, the former oil executive was accused of hacking his family to death and hanging himself.

However, Newsweek reports El Punt Avui claimed Protosenya had no blood on him when he was found. The energy company he used to work for, Novatek, also released a statement saying he loved his family and wouldn’t hurt them.

Russian President Vladimir Putin has faced allegations of political assassinations many times. And although nobody is specifically naming him this time around, it’s hard to ignore the elephant in the room. In 2006, the Russian leader allegedly had hitmen poison defector Alexander Litvinenko in London. In 2018, his mercenaries were again thought to have poisoned former Russian spy Sergei Skripal, 66, and his daughter Yulia, 33, in the UK. Putin was blamed for the shooting death of opposition leader Boris Nemtsov in 2015 as he walked past the Kremlin. Those are just a few of the assassinations and attempts Putin stands accused of ordering.

Do you think the recent deaths are suspicious?