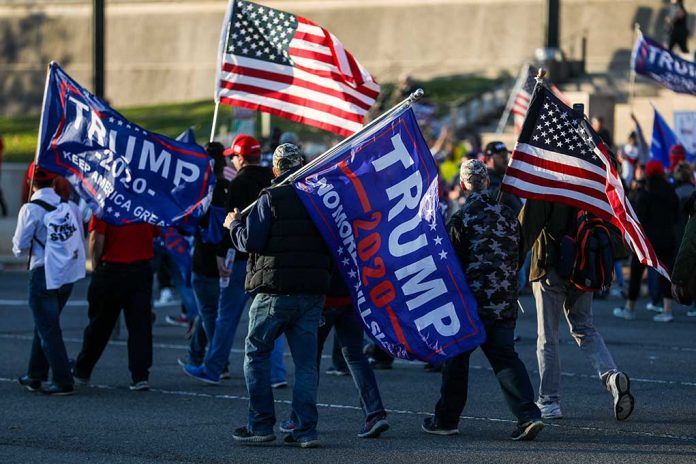 (NewsReady.com) – On January 20, Donald Trump left the White House for the last time of his first term as President of the United States. Before he boarded Air Force One at Joint Base Andrews in Maryland and headed for his new home in Florida, he stopped and spoke to the American people.

The now-former president thanked everyone who supported his administration over the last four years. Trump also talked about his record-setting presidency, saying they “accomplished a lot” and he believes the Biden administration will have “great success” because of the foundation he left for them.

To his supporters, Trump wanted them to know that Wednesday was not the end of his political activity. He promised them that he would “be back in some form.”

What former President Trump plans to do going forward is not clear. There are rumors that he is going to run in 2024, start a television network, social media site, and even a new political party. What is clear is that the American people are excited for whatever he has planned for the future.