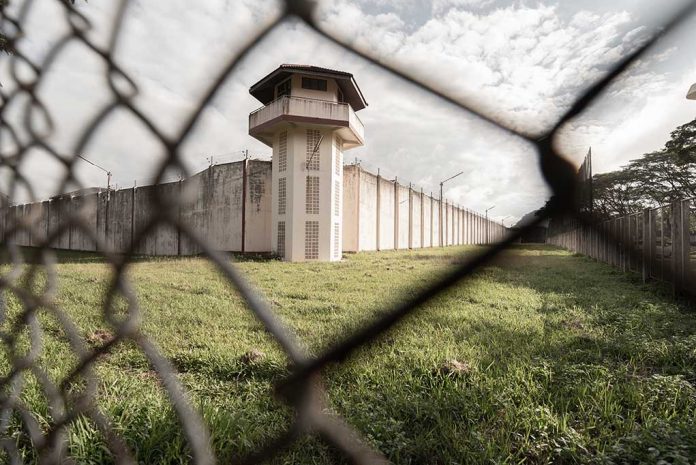 (NewsReady.com) – On August 10, 2019, billionaire Jeffrey Epstein allegedly killed himself while imprisoned at the Metropolitan Correctional Center (MCC) in New York City. The death placed increased scrutiny on the jail, especially after an investigation found two guards were negligent by not watching him properly. That jail is now shutting down.

The Department of Justice (DOJ) is closing the federal jail. The decision came after years of health and safety issues in the correctional facility. A DOJ spokesperson spoke to The Hill on August 27, saying the Bureau of Prisons is looking for ways to fix the problems at the jail. She said the department is committed to making it “safe and secure” while also providing inmates with programs to help them be successful.

These are literally conditions in nearly all US jails/prisons. All should be closed.https://t.co/ckYUaXKaJ7

According to reports, some of the issues include rats, roaches, and mice. Staff shortages and crumbling infrastructure also plagued the correctional facility. Additionally, security concerns were a major worry for the DOJ. There were reports of horrific conditions in the jail. For instance, inmates complained that they had to use dirty toilets and sinks that leaked water with feces.