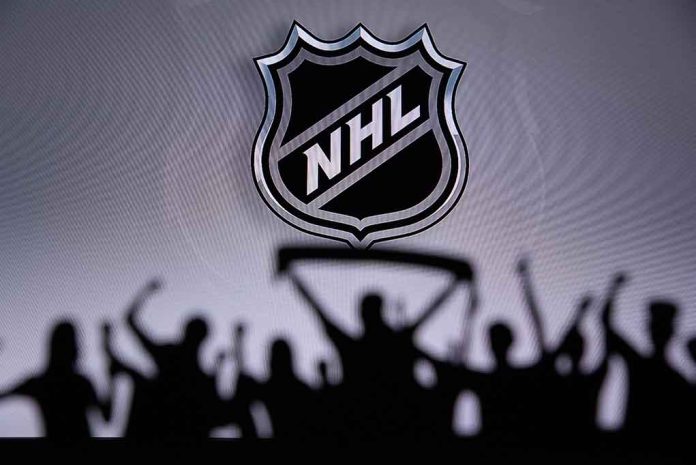 (NewsReady.com) – Professional sports teams often host events to include LGBTQ+ fans who live in their communities. The Philadelphia Flyers hockey team held one of those events recently. However, one of their players refused to participate.

On Tuesday, January 17, the Flyers wore Pride-themed jerseys during the pregame warmups. They also used sticks wrapped in rainbow tape. All of the players participated in the event except for defenseman Ivan Provorov. When the warmup uniforms and sticks were auctioned off later by Flyers Charities, he was the only player whose gear wasn’t sold.

Flyers defenseman Ivan Provorov on refusing to wear a rainbow jersey for warm ups during “Pride Night” due to his Russian Orthodox faith.
pic.twitter.com/wCUl8slmRB

Provorov isn’t the only professional athlete to refuse to participate in pride events.

Last June, the Tampa Bay Rays baseball team hosted a Pride Night. The players were given LGBTQ+ themed patches to wear on their uniforms and a hat with a rainbow-colored “TB” on their hats. Several players refused to wear them, citing religious reasons. NBC Sports reported Pitcher Jason Adam said that he wasn’t looking “down on anybody,” but the players decided they “don’t want to encourage it if [they] believe in Jesus.”

As for the Flyers, the team released a statement about their player’s refusal to participate, but did not directly discuss him. They simply stated how the “organization is committed to inclusivity” and will continue to support the LGBTQ+ community.

The NHL told ESPN that all players in the league are free to decide what they want to support.