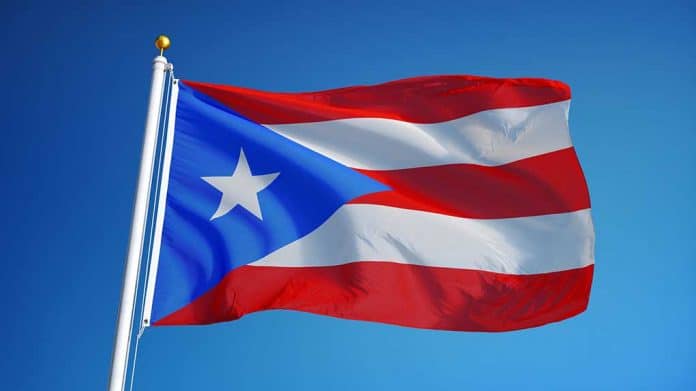 (NewsReady.com) – When the pandemic began and lockdowns were put into place, many domestic violence advocates worried about an increase in cases. There’s evidence to show that did, in fact, happen across the US. But, in one American territory, it’s so bad that leaders had to declare a state of emergency.

On January 24, Governor Pedro R. Pierluisi issued an executive order (EO) declaring a state of emergency for gender violence. He called it a “social evil” that’s “based on ignorance and attitudes” that have no place in society.

The governor said women have been the victims of “systematic machismo, inequity, discrimination, lack of education, lack of guidance” and nobody has helped them. He vowed to change that moving forward. His executive order:

In 2020, 62 women were reportedly murdered as a result of this type of violence. That was a 62% increase over 2019. Puerto Rico was one of the places in America that implemented tough lockdown measures. It’s also an island that heavily relies on tourism to support its economy; an economy that was already suffering as the result of destructive hurricanes and mismanagement by the territory’s government.

Are the lockdown measures partly to blame for the increase in violence? That’s not clear yet. Although the governor did not mention COVID-19 in his press release, it’s hard to ignore the fact that the increase in deaths coincides with the pandemic.