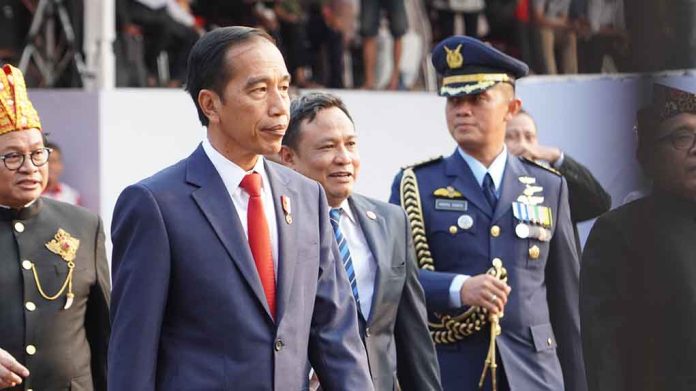 China and India Distance Themselves From Russia at G20 Conference

(NewsReady.com) – The relationship between China and Russia has been the focus of a lot of attention over recent months. India has also maintained its relationship with the nation, despite its war on Ukraine. As sanctions squeeze Russian Vladimir Putin’s administration, officials in the US have worried other countries will help the authoritarian leader continue the unprovoked conflict.

India and China Take a Small Step Back

On Wednesday, November 15, the G20 summit concluded in Bali, Indonesia. During the international conference, China’s President Xi Jinping and India’s Prime Minister Narendra Modi both expressed concern over the Russian invasion of Ukraine.

According to The Guardian, Modi spoke out at the summit and said it was time for Russia and Ukraine to engage in a ceasefire. However, the Indian leader also made it clear he believes the UN has failed, and he believes steps need to be taken to find solutions.

Xi, on the other hand, told world leaders he absolutely opposes the use of nuclear weapons. He also expressed concern about the weaponization of food and energy, as the conflict has put a major strain on the global supply chain. The Ukrainian region is known as a “breadbasket” because of all of the grain that is grown there, but the war has made it hard to harvest and export the goods. Russia is also locked in a back-and-forth with European nations about their energy supplies.

Refusal to Call it “War”

The final communique by the G7 and NATO condemned Russia for the ongoing Ukraine conflict. However, China objected to the use of the word “war” to describe what was happening in eastern Europe. The Washington Post reported the Asian nation pushed for the group to use another term.

This argument over whether or not the communique should include the word “war” demonstrated China’s attempts to satisfy the West by joining the condemnation of the conflict while also trying to appease Putin. Ultimately, the final statement did contain the word “war,” but neither China nor India signed it.

The letter condemned the “barbaric missile attacks” Putin’s military carried out on Ukraine that hit civilian targets. Nations signed off and reaffirmed their support for Ukraine and their commitment to hold the Russian leader accountable.

What do you think about the way China and India have handled the conflict?