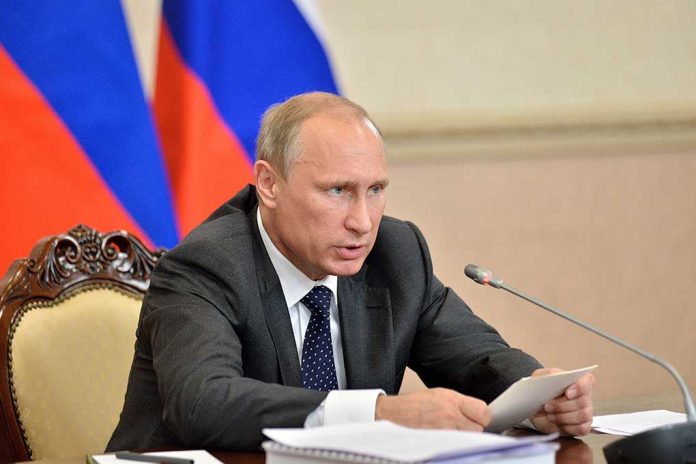 Putin and Modi signed 28 agreements during the summit. Included was a 10-year defense pact between the nations. In a joint statement, the leaders said they’ll jointly develop and produce military equipment, parts, and carry out collaborative exercises between their Armed Forces, among other things.

Russia is currently the largest supplier of arms to India. Putin already sold the country long-range S-400 surface-to-air missile defense systems despite the possibility of US sanctions. The Indian government is hoping Biden will waive the sanctions because it’s working with the US on the China threat.

Another agreement between India and Russia is worth $600 million for the production of hundreds of thousands of Russian AK-203 rifles. The nations also hope to triple their trade to $30 billion by 2025.

The deal comes as tensions between India and China are at an all-time high. The two countries are in a land dispute that has led to bloodshed.

Currently, Russia has a good relationship with China. Will this new deal with India change that?