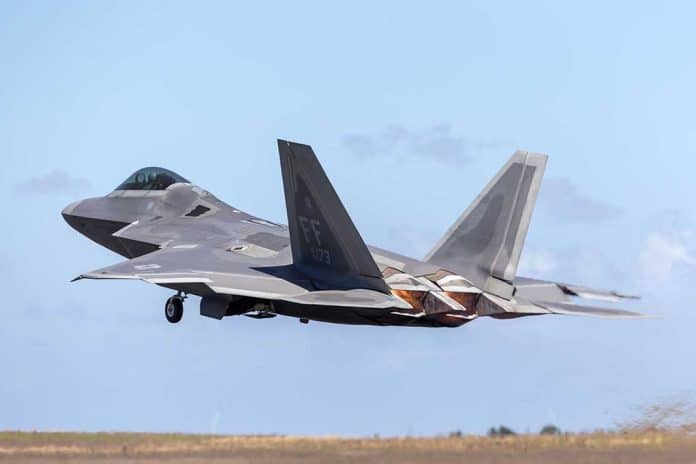 (NewsReady.com) – On Wednesday, June 16, President Joe Biden met with Russian President Vladimir Putin. The two men reportedly spoke about a wide range of topics. One of the topics that did not seem to come up was Russia’s aggressive military maneuvers last weekend.

Three days before the Geneva meeting between the two leaders, the US military had to scramble F-22s because Russian bombers entered the Air Defense Identification Zone in the Pacific Ocean. The Russian Navy entered the zone as it was conducting the largest military exercise in the ocean since the end of the Cold War.

As Russia carried out its exercise, the USS Vinson was leading a carrier strike group about 200 miles east of Hawaii in a certification exercise. The military moved the exercise closer to the US state after learning about the Russian drill.

Reports do not indicate Biden spoke to Putin about the Russian military exercise on Sunday. However, the two leaders did reportedly speak about the proliferation of nuclear arms. They agreed to return their nation’s ambassadors to their posts to begin negotiating on a nuclear arms treaty. Putin told reporters after the meeting that there was “no hostility” between the countries.

Russia and the US are the world’s last two remaining superpowers. They also have the most powerful militaries in the world. A conflict between the nations is not something anyone wants.