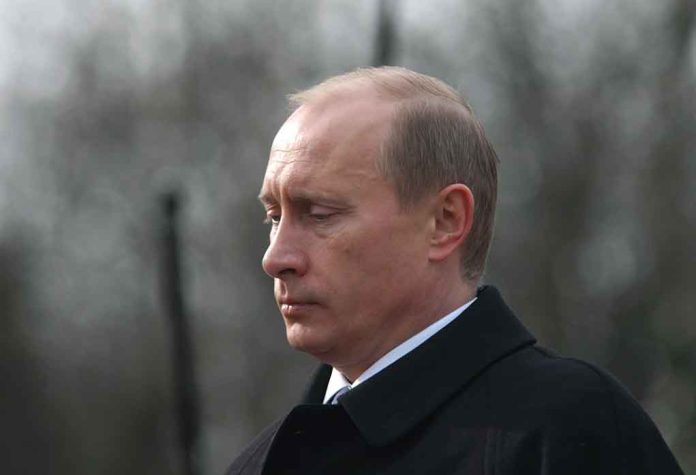 (NewsReady.com) – The Russian war is still raging, almost six months after it began. When Russian President Vladimir Putin authorized the attack on his neighbor, experts believed it would be over quickly. Not only was that estimate incorrect, but it also seems his military is suffering major losses.

On August 7, Department of Defense (DOD) Undersecretary for Policy Colin Kahl spoke at a press briefing and estimated 70,000 to 80,000 Russian troops have died or been wounded in the conflict. That’s well over the last casualty report the Kremlin released in March, which claimed only 1,350 service members had lost their lives.

If the Pentagon’s estimates are correct, Russia has lost more soldiers than the 66,000 the United States lost in Revolutionary War.

NEW: The Pentagon believes that as many as 80,000 Russian troops have been killed or wounded since the Kremlin’s full-scale invasion of Ukraine, another sign that the death toll could be rising as the conflict nears the six month mark. https://t.co/nc5zUbAKED

The Kremlin has allegedly begun recruiting new soldiers from prisons to replenish its forces because it cannot keep up that rate of losses. As of now, the casualties are leaving the Russians short of their military goals. The independent news organization, Mediazona, reported that Yevgeny Prigozhin, who’s commonly known as “Putin’s chef,” is actively touring detention facilities in an attempt to convince inmates to join the Russian cause in Ukraine. One source said he is most interested in finding murderers and robbers. They are reportedly being offered pardons and pay for their service while being told they have a low chance of dying in the war.

Do you think the Pentagon’s estimates are close?