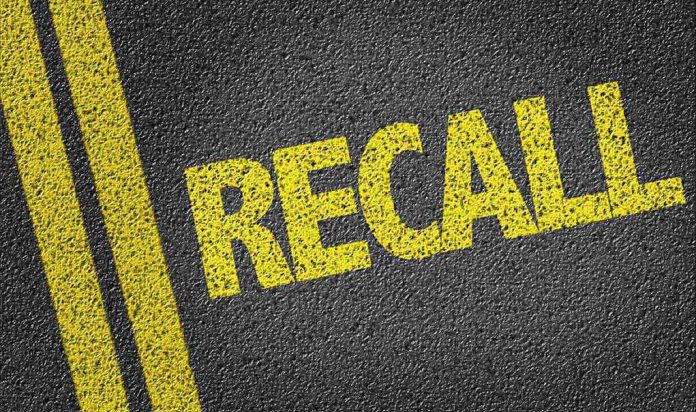 Democrat Star Recall Shocks Everyone – The Media Can’t Believe It

(NewsReady.com) – In June, San Francisco overwhelmingly voted to recall leftist District Attorney Chesa Boudin. The ouster was a huge win for those who believed the DA was contributing to the rise in crime. Another city is now trying to remove their Democratic top prosecutor as well.

As of Wednesday, July 6, 717,000 people had signed a petition with the Los Angeles County registrar to recall District Attorney George Gascón — 26% more than the 566,857 signatures that need to be verified. The recall goal was 700,000 to ensure there were still enough just in case some of the names were rejected.

BREAKING: The campaign to recall LA DA @GeorgeGascon tells me it has collected 717,000 signatures for today’s deadline. They need 566,857 verified. Their goal was 700k for “padding”. They received over 150,000 in the last few weeks since 2 El Monte PD officers killed. @FoxNews

According to the Los Angeles Times, 35-year-old Justin Flores received a lower sentence for firearm and meth possession in 2020. DA Gascón’s policies led to the shorter sentence, so he was on the streets and able to murder Officer Joseph Santana and Police Cpl. Michael Paredes last month.

Like Boudin, Gascón has implemented criminal justice reform measures in LA that many believe has contributed to the rise in crime. Homicides in LA rose to 397 in 2021, a 50% increase over the 2019 murder rate.

Do you support the recall effort in the California city?