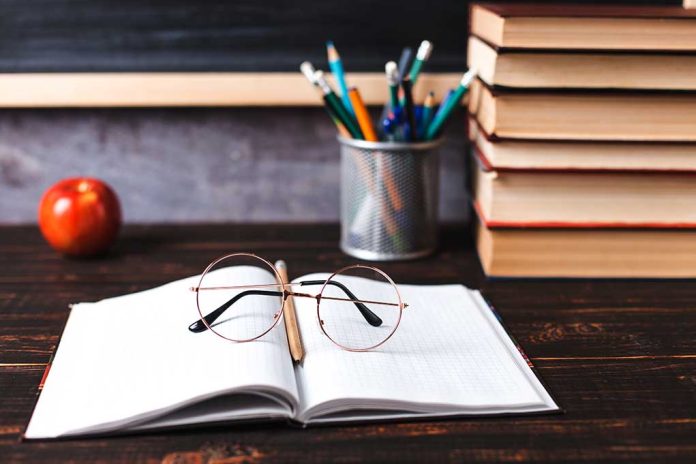 This School District Wants To Provide This To Teachers…

(NewsReady.com) – During the first half of 2022, the national cost of rent rose 13.4% over the same period in 2021. Residents in Milpitas, California, have seen their rental prices rise 15% in the last year. That led to an unusual request from officials.

The Milpitas Unified School District asked parents to rent out rooms to teachers who are being priced out of the market. While local governments are trying to increase the inventory of affordable housing to ensure educators have a place to live, the need is great. As a result, districts in the Bay Area, including Milpitas, are having a hard time retaining and attracting teachers.

The Milpitas district reported seven teachers quit last year because they couldn’t afford to live in the area any longer.

Bay Area teachers can’t afford to live where they teach. One school district is asking parents if teachers can move in with them. https://t.co/CzycO0tHBN

While the idea may have shocked some, the school district revealed dozens of people have already offered assistance. As of September 5, the last time the numbers were updated, 55 people had reached out to help.

The Bay Area isn’t the only region having trouble hiring and keeping educators due to rising costs of living. Florida school districts are also considering a plan to provide affordable housing for staff.

What do you think about the growing problem and the way Milpitas handled it?