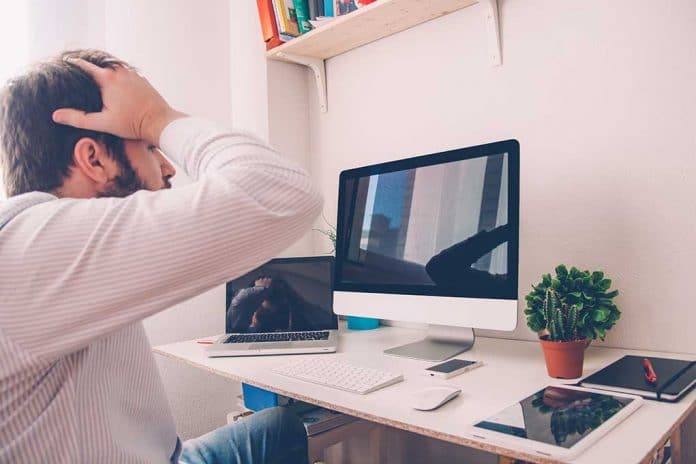 (NewsReady.com) – When Cubans began protesting the dictatorial regime on the island, the Communist government removed internet access. That action effectively silenced dissidents on the world stage. Republicans immediately called on President Joe Biden to restore the internet to the island, but he did nothing. Now, Republicans are taking the issue into their own hands.

The bill will allow people in other countries to access the internet after natural disasters or if “rogue regimes” cut off services. Salazar pointed to Cuba, Afghanistan, and Iran as examples of dictators making it hard for people to communicate in some countries.

Regimes in #Cuba, #Iran, & #Afghanistan shut down the internet to hide how they murder & terrorize their own people.

We have the tech to provide internet access & help those fighting for freedom — now! https://t.co/BTDw7laNE4

The legislation would require the secretary of the Air Force to work with the chief of Space Operations to develop a plan to deploy technology in space capable of providing internet access. That could range from satellites to stratospheric balloons.

Salazar told Fox News her bill isn’t just meant to help people who are under the thumbs of dictators. It’s also to keep Americans safe when they travel abroad. They would also be able to access the internet to get help if they need to, whereas now they’re reliant on the whims of other governments.