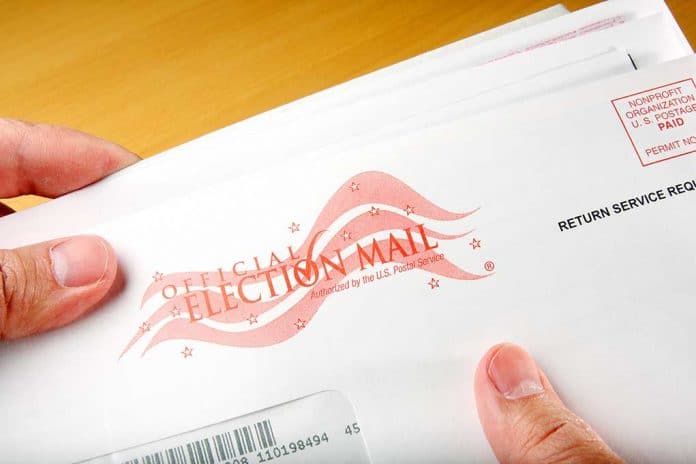 (NewsReady.com) – The 2020 election severely impacted the way millions of Americans feel about the voting process. There were a lot of questions about whether it was fair the last time around. That’s why the Republican National Committee (RNC) is trying to make changes.

On February 17, RNC Chairwoman Ronna McDaniel announced the party has formed the Committee on Election Integrity. The new group will work with lawmakers at the state level to enact changes that will secure elections. In a statement, the chairwoman said they plan to continue the work of protecting elections and “fighting Democrats’ unprecedented attempts to change election laws.”

It is absolutely critical for our country that we have fair and free elections.

As RNC Chair, I will not sit idly by.

The US was built on the idea of free and fair elections. If the people feel elections are being stolen, where do we go from there? Protecting them is the most important thing lawmakers in both parties should focus on. But, if the Left isn’t going to get on board at a federal level, the RNC’s committee is the perfect way to get the job done.