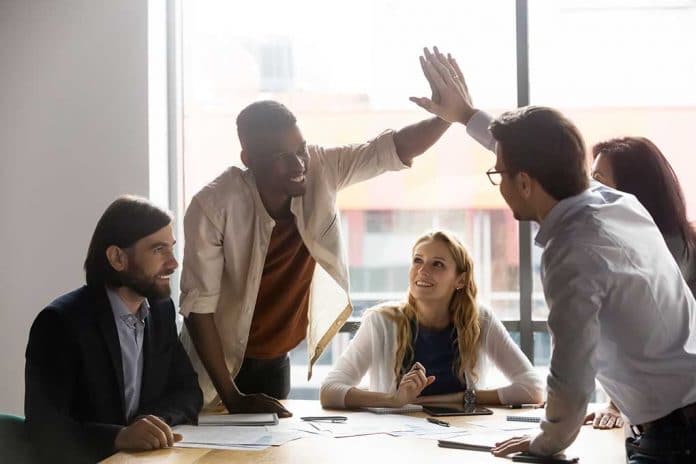 (NewsReady.com) – When the Left passed more enhanced unemployment benefits in 2021, Republicans feared it would create an incentive that would stop people from going back to work. After all, why would they need to work when the government was giving them an extra $1200 every month on top of their unemployment checks? So, when news broke that there were millions of unfilled job openings across the country, the GOP knew something had to change.

Governors across the country took action, and now it seems to be paying off.

Republican governors in at least 22 states have said they are going to drop enhanced unemployment benefits to try to get people back to work. Ohio Governor Mike DeWine has said the extra money is “certainly discouraging people” in some cases from going out and getting a job. He explained that the benefits were “always intended to be temporary” and his state will end them on June 26.

Texas recently announced it would be ending the extra benefits as well. Governor Greg Abbott told Texans that the state’s economy is “booming,” making the enhanced benefits unnecessary. He said the “number of job openings” in the Lone Star state is “almost identical to the number of Texans who are receiving unemployment benefits.” His state will also opt-out on June 26.

Other GOP governors made similar arguments when they announced they were ending the benefits.

On Thursday, May 20, the Labor Department released the latest jobless claims. They dropped by 34,000 to 440,000 last week. The new numbers come amid the push to get people back to work.

Although it isn’t clear whether the drop in unemployment claims are related to the governors’ decisions to end the enhanced benefits, they will undoubtedly help.