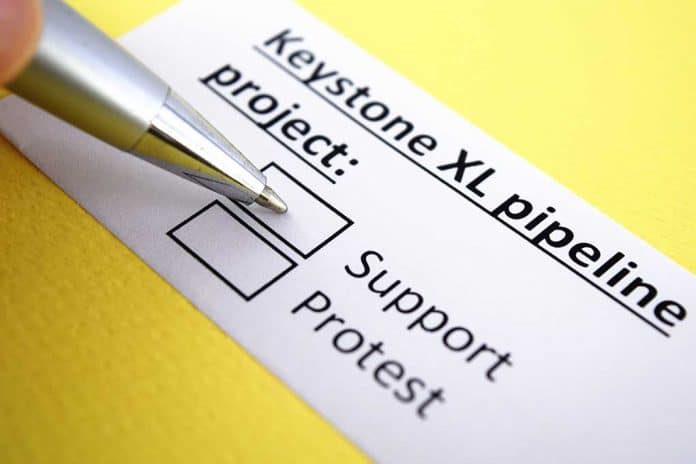 (NewsReady.com) – On Wednesday, January 20, Joe Biden was sworn in as president and almost immediately started dismantling former President Donald Trump’s legacy. Specifically, he stopped construction on the Keystone XL pipeline and reentered the US in the Paris Climate Accord. Both policies are detrimental to energy sector jobs, but now one senator is arguing they also make America less safe.

On January 23, Senator Mike Rounds (R-SD) told Fox News the oil that was going to travel through the pipeline will now go to other countries like China. He said the oil will still have to move from one place to another and it will now “go to rail cars,” which isn’t as safe as the alternative.

Senator Rounds also pointed out that thousands of jobs could now be lost. So, not only did it make the transportation of oil less safe, he’s hurting the job market. That’s the worst decision Biden could have made during a time of so much economic uncertainty, and to do it right away leaves us to wonder what else he has in store for the country.