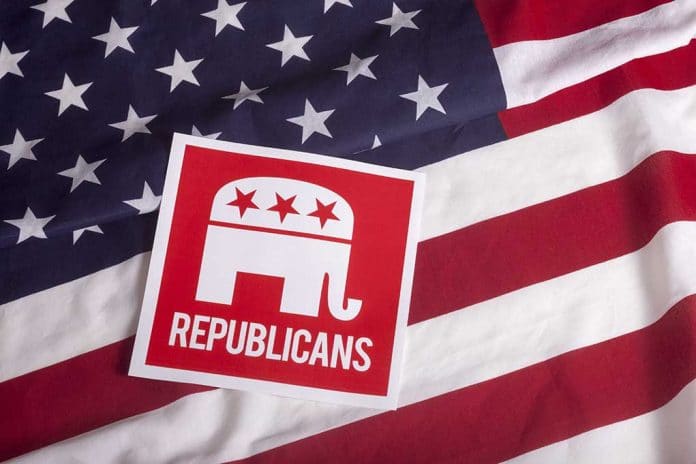 (NewsReady.com) – President Joe Biden has said that he wants to reenter the Iran nuclear agreement. In fact, officials from his administration have been in Vienna negotiating for two months. Republicans are calling for an end to the talks in light of the conflict between Israel and Palestine.

On Wednesday, May 12, 44 Republican senators wrote a letter to Biden asking him to end negotiations with Iran. They said that Tehran is supporting the “Palestinian terrorist in Gaza” that has launched rockets into Israel. Additionally, they say the US “should take all steps necessary to hold Tehran accountable” and the government should absolutely not end sanctions on Iran.

Glad to see #Republican members of Congress call upon Biden Administration to pull out of #Iran Vienna Talks just as I have. It’s time to confront Hamas at its source—Iran. https://t.co/Tp7taKNRZG

In their letter, the lawmakers said Biden should “unequivocally support Israel’s right to defend itself.” The administration has said that they do support that right, but if they continue negotiations with Iran, Israel’s biggest enemy, how supportive are they really?