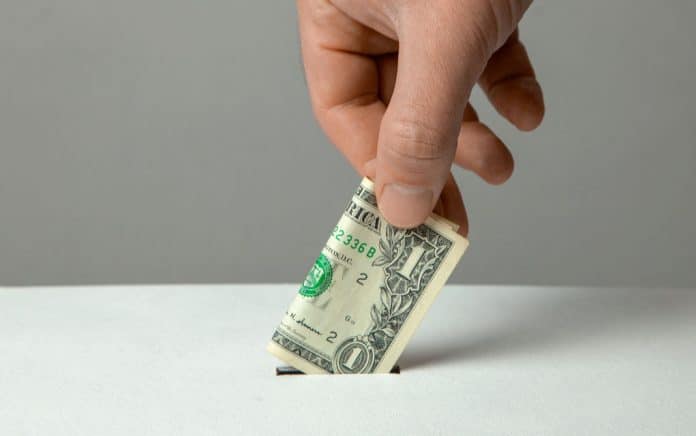 (NewsReady.com) – In January, when the Capitol Hill incident happened, big businesses started punishing Republicans for the violence that broke out, even though there’s no evidence the party was at fault. The Left was certain that would be the end of the modern GOP. It’ll come as no surprise to learn they were wrong.

According to a February press release from the National Republican Senatorial Committee (NRSC), the party received over $8.3 million in donations. Much of the money was the result of small-dollar donations from the American people. Senator Rick Scott (R-FL), who also chairs the NRSC, said the committee is “well-equipped” to continue its work now that it was “bolstered by our strength in low-dollar donations.”

The @NRSC starts the 2022 cycle in a strong financial position!

We are well-equipped to support our Republican candidates as we fight together for freedom and opportunity across the country. https://t.co/NxqgZeaAsn

The majority of the money came in after the GOP lost the two Georgia runoff elections, as well. This latest data is a signal the people aren’t giving up on the Republican Party’s vision for the future, even if things are tough right now.