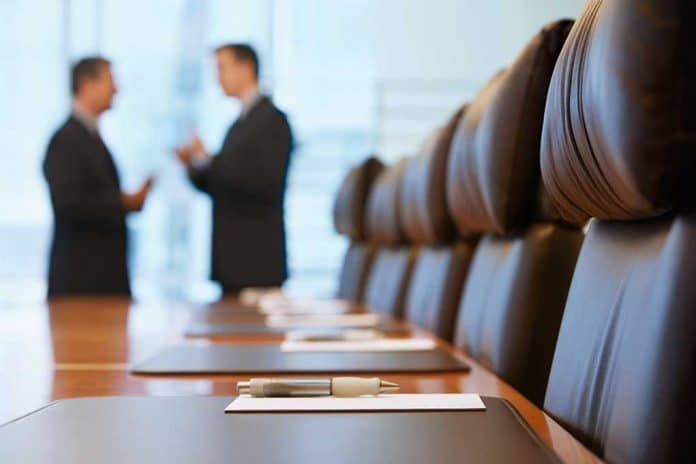 (NewsReady.com) – President Joe Biden and the Democrat-controlled Congress are trying to push through a $1.9-trillion COVID-19 stimulus package. The GOP believes the Left’s bill isn’t fiscally responsible, so they’re proposing a similar package that’ll cost around $600 billion. On February 1, Conservatives took their fight straight to the White House.

Led by Senator Susan Collins (R-ME), 10 GOP lawmakers met with Biden for 2 hours on Monday. The group discussed coming together with Democrats to pass a targeted, scaled-down relief package that would demonstrate the bipartisanship the new president has claimed he wants.

After the meeting, Senator Collins said they had not reached an agreement with Biden, but planned to continue talks.

We had an excellent two-hour meeting with President Biden, where we presented our COVID-19 relief proposal & had a very productive exchange of views. https://t.co/kM0xQowGQf

The unity that Collins is trying to promote doesn’t seem to be felt by the other side. Press Secretary Jen Psaki discussed the meeting and said Biden “will not slow down” his push to get the package through. She went on to say he won’t accept any deal that doesn’t “meet the moment.”

In other words, the Left is going to continue moving full-steam ahead. They’ll continue trying to pass the bill with a simple majority instead of working with their colleagues on the other side of the aisle. How unifying.