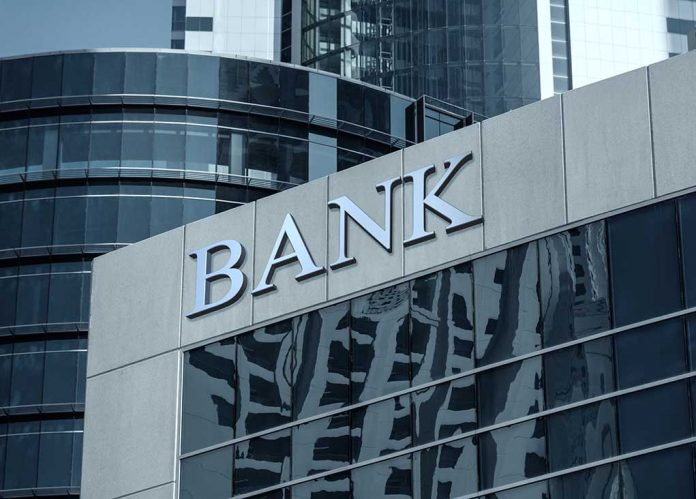 (NewsReady.com) – The Democratic Party’s social justice nonsense has spread far and wide. Corporations are attacking Republican states for passing election security laws. Businesses are firing people who make comments the Left doesn’t like. The federal government is trying to push schools to teach students that America is racist. To make it worse, it’s now infiltrating the banking system.

On May 25 and 26, the CEOs of America’s six largest banks provided testimony to the Senate Banking Committee and the House Financial Services Committee. Republicans took the opportunity to grill the executives about what they believe is “woke capitalism” infecting the industry.

Senator Tim Scott (R-SC) said woke capitalism is “running amok throughout the financial institutions of our country.” He asked Citibank CEO Jane Fraser, Bank of America CEO Brian Moynihan, and Goldman Sachs CEO David Solomon about their recent decision to chastise Georgia for passing its election law. Moynihan was the only one who could really respond and blamed it on input from his bank’s Environmental, Social, and Corporate Governance committee.

Social Justice Is Not Their Job

Banks have a duty to serve the American people when they need financial help, whether that be holding their money in a bank account, issuing loans, or investing in the market for clients. They’re an integral part of the economic system, there’s no doubt. However, the CEOs do not have the right to tell lawmakers what laws to pass in their states. It’s not in their job description to get involved in the political process. And, they’re not supposed to be social justice warriors. They need to stay in their lanes.