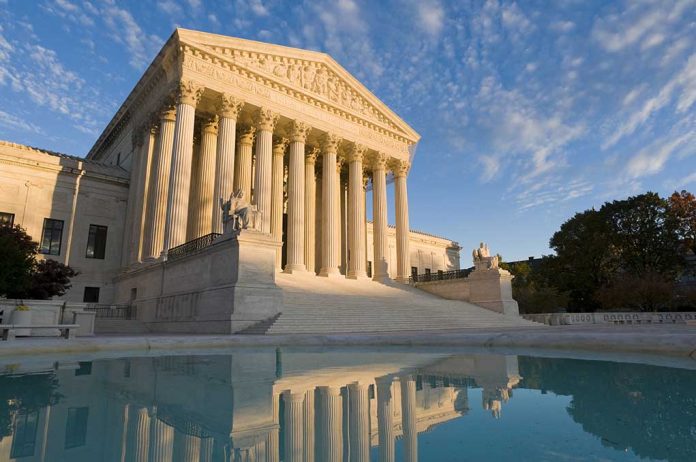 (NewsReady.com) – Republicans are hopeful of a major Supreme Court victory after the justices agreed to hear a landmark abortion case – one that could reshape almost 50 years of legal precedent in a single move.

BREAKING: The Supreme Court agrees to take up a major abortion case that will give the court an opportunity to reconsider Roe v. Wade and Planned Parenthood v. Casey. The case involves the constitutionality of Mississippi’s ban on most abortions after 15 weeks of pregnancy.

On May 17, the Supreme Court said it would hear a case brought by the state of Mississippi, which wants to enforce a ban on abortion after the 15th week of pregnancy. The ban was enacted in 2018, though quickly struck down by a federal district court which said it conflicted with a woman’s right, granted by Roe v Wade, to have an abortion before the fetus could survive outside the womb.

Mississippi says it isn’t asking the Supreme Court to overturn Roe v Wade, but pro-abortion activists claim the law strips away that case’s protections. If the Supreme Court – now the most conservative it’s been in decades – backs Mississippi, that will open the door to much greater protection for unborn children.