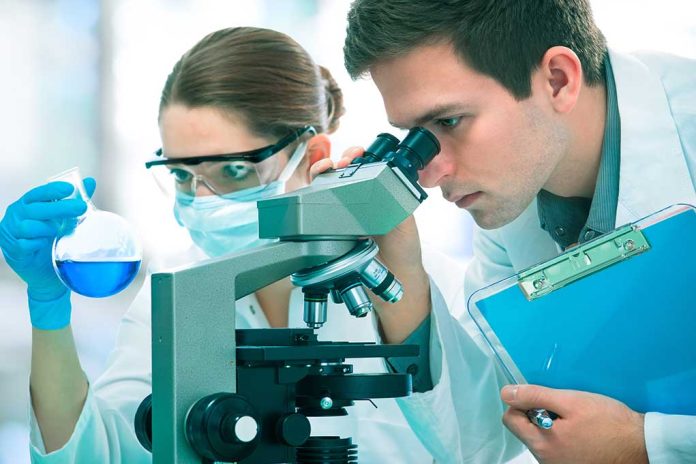 (NewsReady.com) – The debate over vaccines has been at the forefront of many conversations over the last few years because of COVID-19. Many people across the world exercised their personal freedoms to not undergo a medical procedure, and that angered others. Now, scientists are reportedly working on a vaccine that could take that decision away from people altogether.

According to National Geographic, several scientific teams around the world are reviving research to try to develop self-spreading vaccines. In other words, they want a vaccination that is as contagious as the disease it’s trying to eradicate. The scientists are reportedly trying to reduce infectious diseases among wild animals that could spread to humans like some believe happened at the beginning of the COVID-19 pandemic. These diseases are often hard to predict and control; they’re also very deadly.

Researchers are currently trying to develop self-spreading inoculations for a number of deadly viruses, including bovine tuberculosis, Lassa fever, and Ebola. They might target other diseases like rabies, Lyme disease, the plague, and the West Nile virus. Advocates believe the self-spreading vaccines could stop the animal viruses from ever reaching humans, possibly stopping future pandemics. Critics worry that the vaccines could mutate on their own, jump between species, and create major problems in the ecosystem.

National Geographic reported researchers don’t believe these vaccines would ever be used among humans because they wouldn’t be able to get informed consent from everyone. What if someone decides to unleash them regardless of consent? Should scientists even be developing something that could be exploited in such a dangerous way?