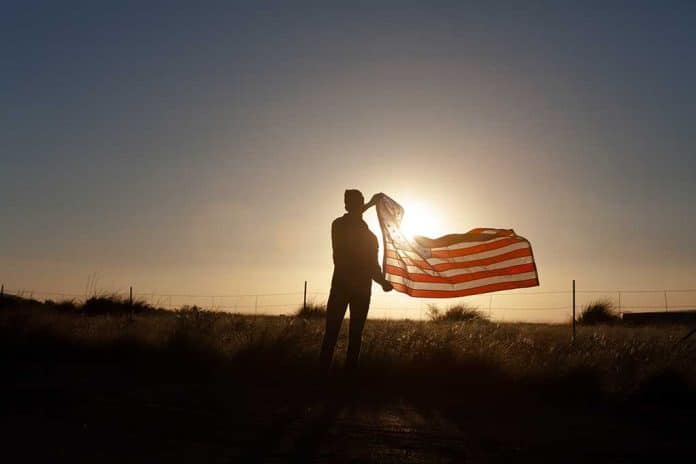 (NewsReady.com) – Many political pundits have spent the last few days discussing the Virginia election. Republican Glenn Youngkin defeated the Democratic machine and will become the next governor of the state. But, the biggest upset of the 2021 election actually happened in New Jersey.

On Thursday, November 4, the media announced Republican Edward Durr won the Senate race in South Jersey’s 3rd Legislative District. He beat out one of the most powerful lawmakers in the state: Senate President Steve Sweeney (D). The Democratic lawmaker was reportedly seen as a possible replacement for Governor Phil Murphy (D) in 2025 when his second term ends.

Durr is a truck driver who only spent a couple of thousand dollars on his race. His campaign video showed him stepping out of his truck and introducing himself to voters.

Sweeney’s defeat is probably the most shocking loss for the Democratic Party since progressive Rep. Alexandria Ocasio-Cortez (D-NY), a bartender at the time, ousted one of the most powerful Dems in the US House, Rep. Joe Crowley. Durr’s win is extra hard to swallow because he’s a Republican.

Referring to the New Jersey race, Democratic strategist Joshua Henne told CBS New York nobody saw the race’s outcome coming. As for Durr, he said he wants to be a lawmaker who speaks for the people.