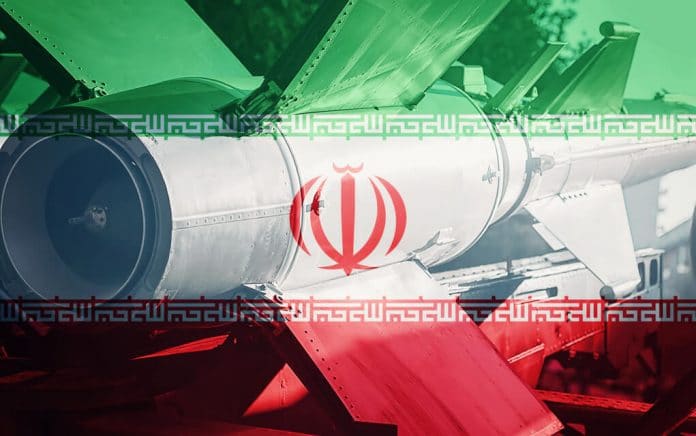 (NewsReady.com) – Iran has been increasingly more hostile lately. The country’s officials have threatened the US and its allies in recent weeks. To make it more concerning, new reports indicate that Iran is building up its military.

On January 8, the Daily Mail reported Iran unveiled a new underground missile base. Iranian state media said the base is just one location where the Revolutionary Guards’ strategic missiles are kept. Photos of the site showed military trucks equipped with anti-ship missiles along the walls.

The revelation comes just days after the Iranian military held its first-ever drone drills. Those exercises began right after the one year anniversary of a US drone strike that killed General Qasem Soleimani, one of the country’s top military leaders. The head of the Revolutionary Guard Corps recently promised “revenge on the perpetrators” who killed Soleimani. Now with the news of the underground missile site, those threats are even more alarming.