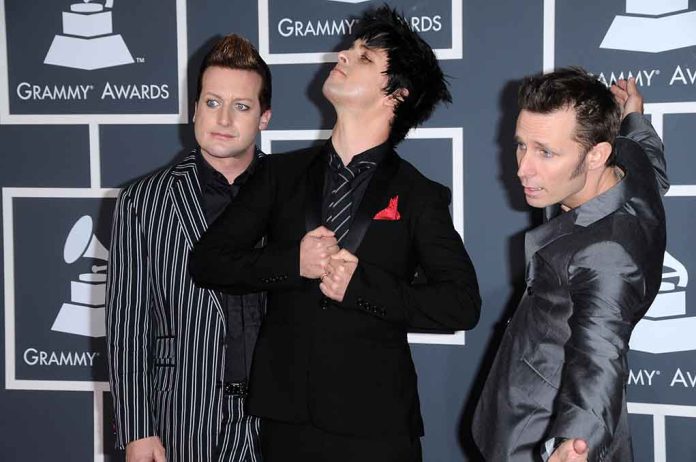 (NewsReady.com) – The reversal of federal abortion protection in the US caused quite an uproar. Activists took to the streets and protested. Recently, a rock musician announced plans to leave the country entirely.

Billie Joe Armstrong, the lead singer of the band Green Day, slammed the Supreme Court’s (SCOTUS) decision during a London concert on June 24. He told the crowd, “[Expletive] America. I’m [expletive] renouncing my citizenship,” telling them he was going to move to the United Kingdom. The singer continued, calling the US a “miserable” country and saying there’s too much “stupid in the world” to move back to it.

Armstrong lives in California where the procedure will remain legal. Many people mocked the singer online.

Others were happy to hear Armstrong was going to renounce his citizenship and leave the US.

Don't let the door hit you in the ass on the way out champ. https://t.co/0ruRkjNoP8 via @BreitbartNews

Make. It. Happen. @billiejoe ..In the immortal words of The Ramones, ‘Glad to see you go’

The Green Day rocker has long held controversial views on America. Nearly 20 years ago, his band released an album titled “American Idiot,” which included a song by the same name and discussed the disillusionment the band had with the country following the War on Terror. During former President Donald Trump’s administration, the group also produced a song attacking the former POTUS. It seems Armstrong is continuing with the unpatriotic theme.

Do you think the rock star should move away from the United States?